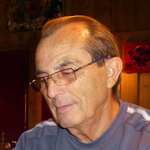 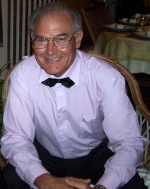 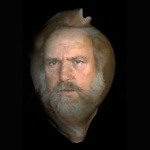 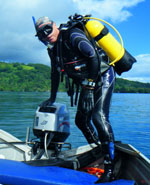 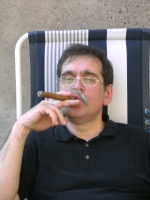 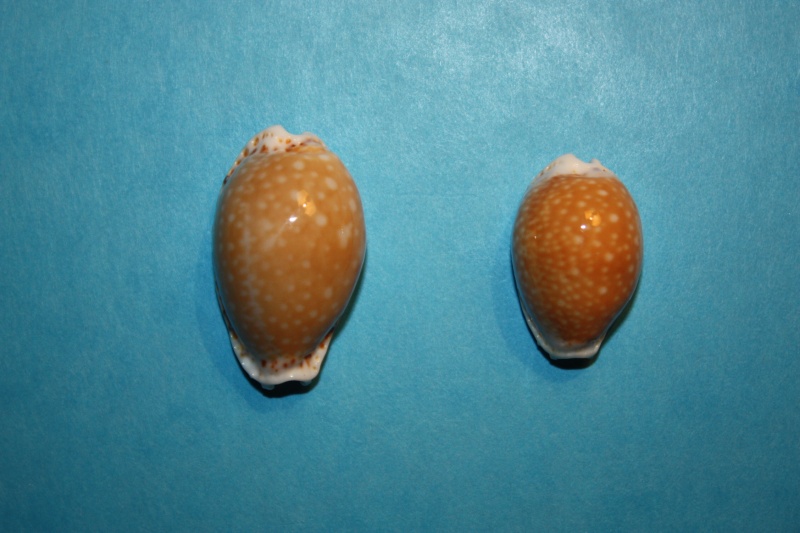 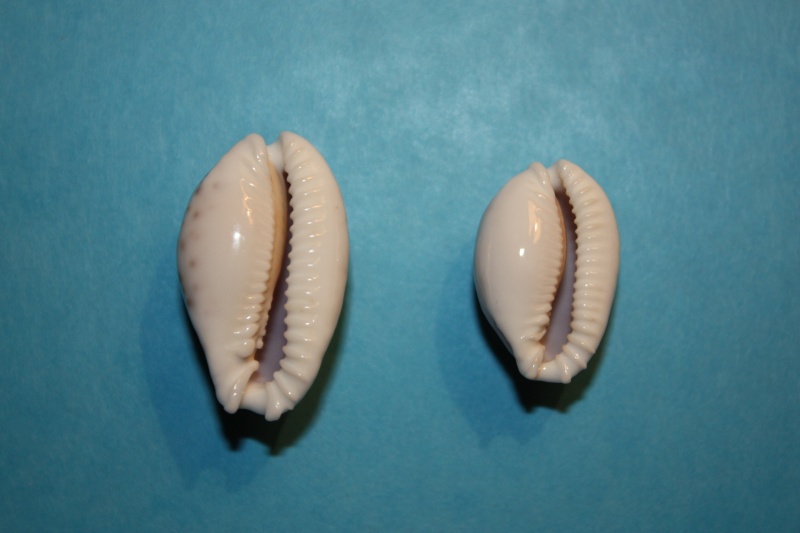 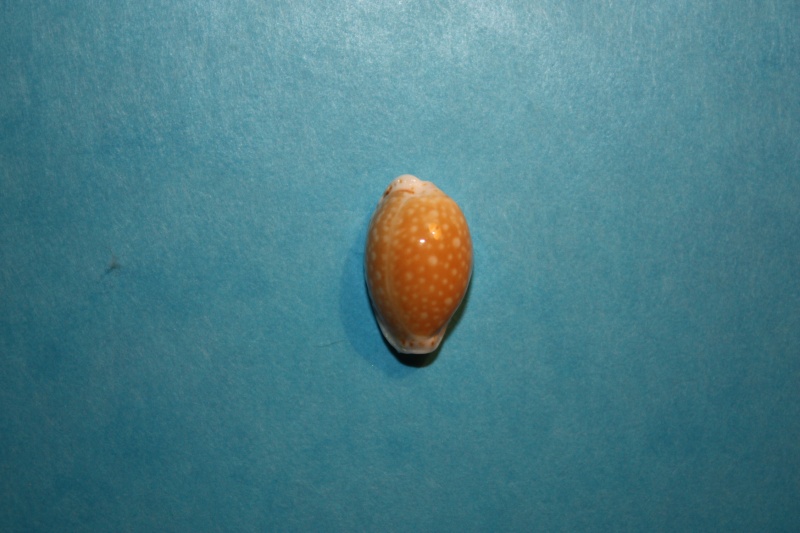 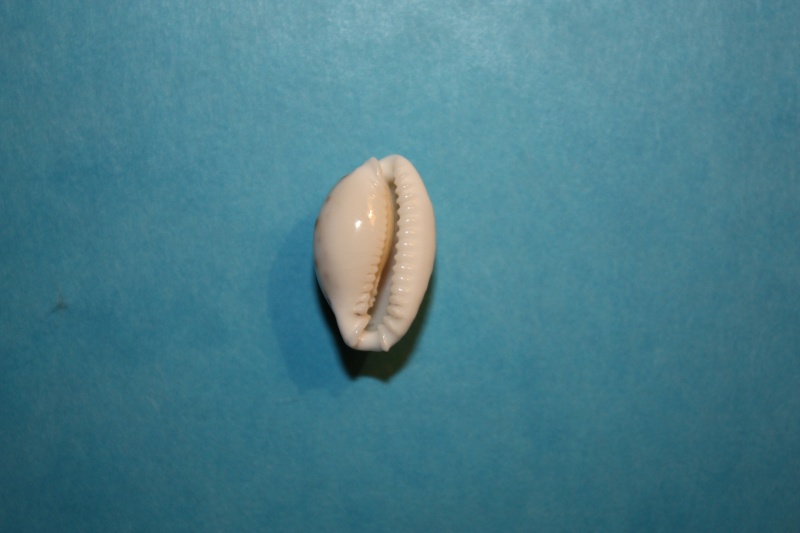 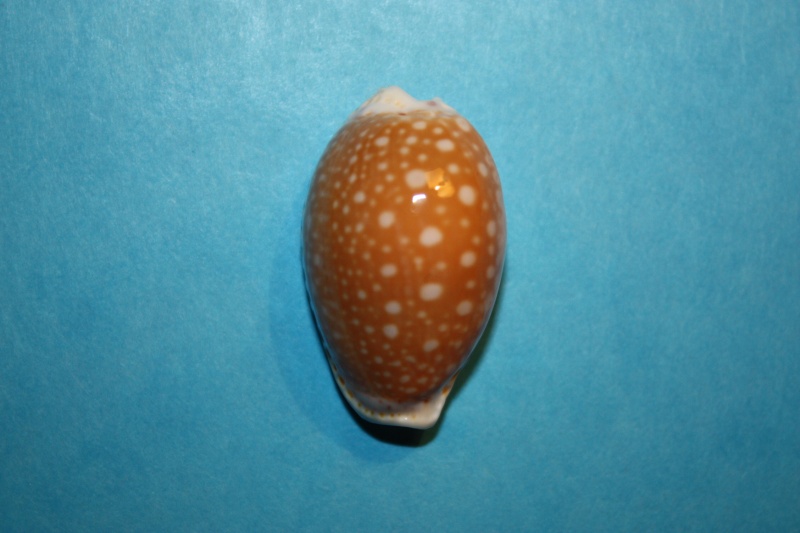 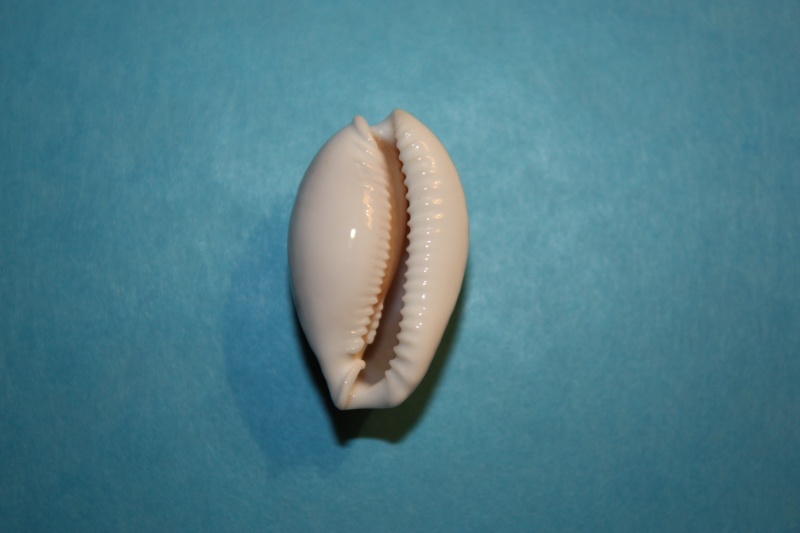 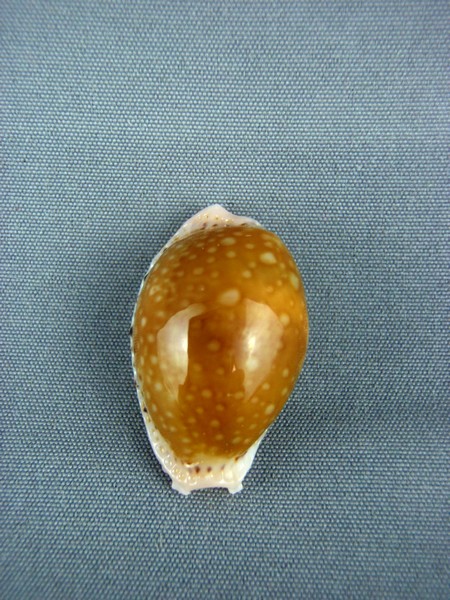 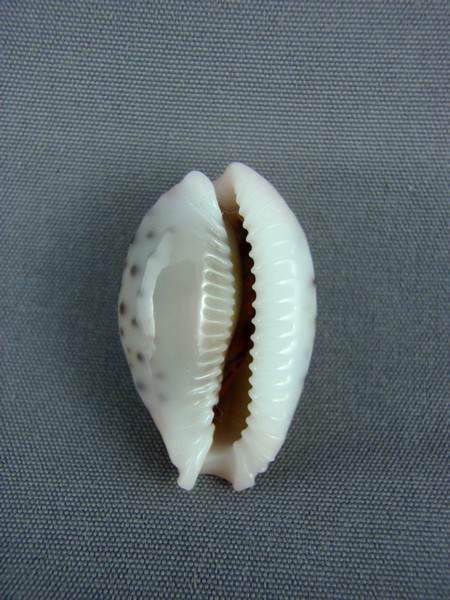 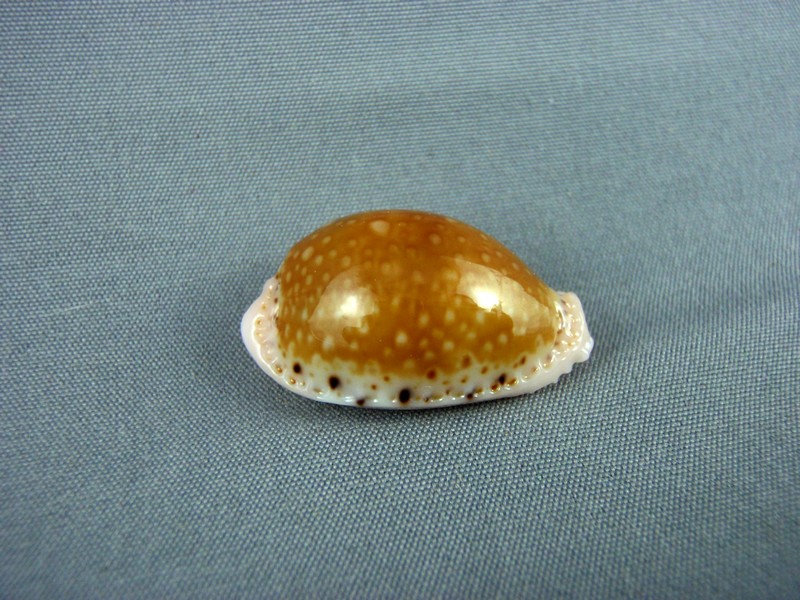 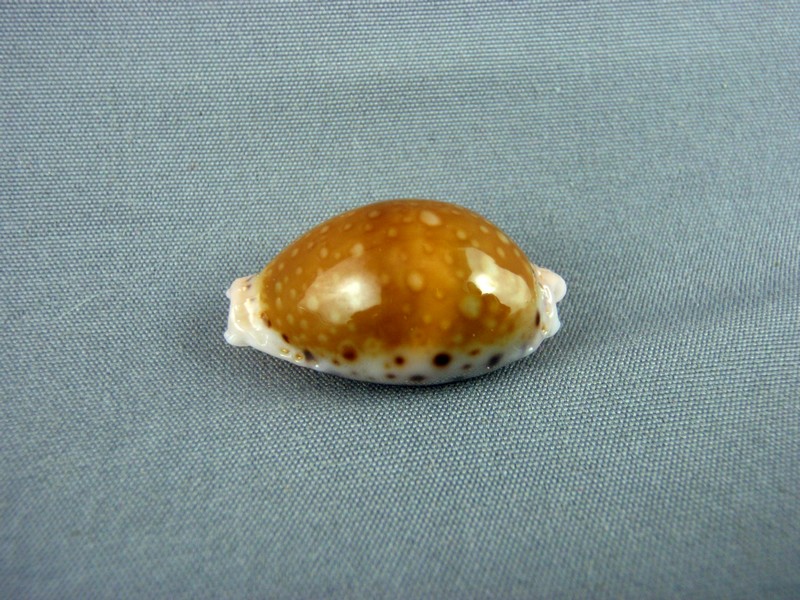 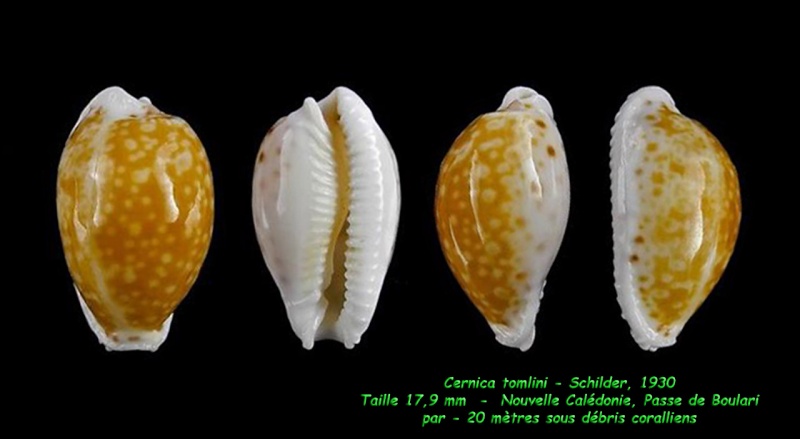 IREDALE. 307  by Permission of the Trustees of the Australian Museum.

A Lemurian Cowry was named cernica by Sowerby, and a similar looking shell was found at New Caledonia, and the same name was used for it. Schilder separated it subspecifically with the name tomlini, but I am using that specifically. Specimens have been collected in New South Wales, South Queensland, Lord Howe Is., Norfolk Is. and the Kermadecs. There is little difference seen in the few shells available, but none seems to be very close to the Mauritian cernica.
Schilder named Erosaria cernica tomlini in the Proc. Mai. Soc. (Lond.) , Vol. xix., p. 51, March 13, 1930, from Lifu, New Caledonia, as a slender dwarf race with a maximum length of 23 mm., the type being 12.4 only. Later the Schilders gave the formula of the subspecies as 17:64:21:18, writing "smaller than cernica", whose formula was given as 22:69:20:17, but the above mentioned shells are all larger, one from Kurnell, Botany Bay, reaching 27.5 mm. in length by 18 mm. in breadth with eighteen columellar teeth and twenty labial teeth; one from Lord Howe Is. 28 mm., Norfolk Is. 30 mm., and Kermadec Group 31 mm. A specimen from the Hot Amedee, Noumea, New Caledonia, measures 28 mm., thus confirming the alliance of the series, while one from Bampton Reef is only 15 mm., though a crassate adult shell.
Upon re-examining this series it seems best to give a name to this larger shell, citing the figured Newcastle specimen as type, calling the subspecies E. tomlini prodiga nov. 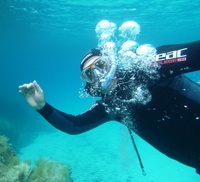 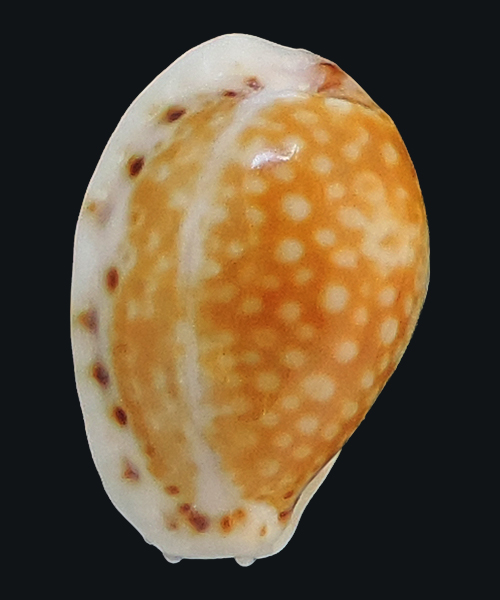